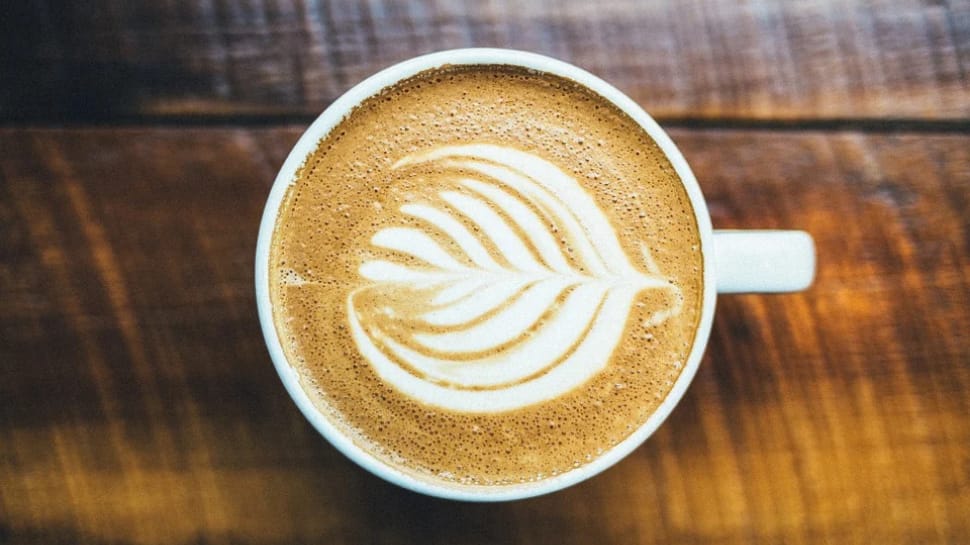 Barcelona: Caffeine — about 3 milligram per kilogram (mg/kg), the equivalent of a strong coffee — ingested half an hour before aerobic exercise significantly increases the rate of fat-burning, suggests a new study.

The study, published in Journal of the International Society of Sports Nutrition, also found that if the exercise is performed in the afternoon, the effects of the caffeine are more marked than in the morning.

“The results of our study showed that acute caffeine ingestion 30 minutes before performing an aerobic exercise test increased maximum fat oxidation during exercise regardless of the time of day,” said lead researcher Francisco Jose Amaro-Gahete from the University of Granada in Spain.

For the study, the researchers aimed to determine whether caffeine — one of the most commonly-consumed ergogenic substances in the world to improve sports performance — actually does increase oxidation or “burning” of fat during exercise.

A group of men with a mean age of 32 participated in the research, completing an exercise test four times at seven-day intervals. Subjects ingested 3 mg/kg of caffeine or a placebo at 8 am and 5 pm (each subject completed the tests in all four conditions in a random order).

The conditions prior to each exercise test (hours elapsed since last meal, physical exercise, or consumption of stimulant substances) were strictly standardized, and fat oxidation during exercise was calculated accordingly.

In summary, the findings of this study suggest that the combination of acute caffeine intake and aerobic exercise performed at moderate intensity in the afternoon provides the optimal scenario for people seeking to increase fat-burning during physical exercise.

Touching the surface will not get you COVID, says CDC guidelines

Varicose Veins, if ignored can lead to complications

Touching the surface will not get you COVID, says CDC guidelines

Varicose Veins, if ignored can lead to complications